The White Marlin Open in Ocean City, MD kicked off on Monday and after the first two weigh-ins the competition is red hot. This is shaping up to be the most exciting tournament in the events history with a record number (329) of boats and prize money (over $4.4M) at stake. Check out these highlights from just the first two days. 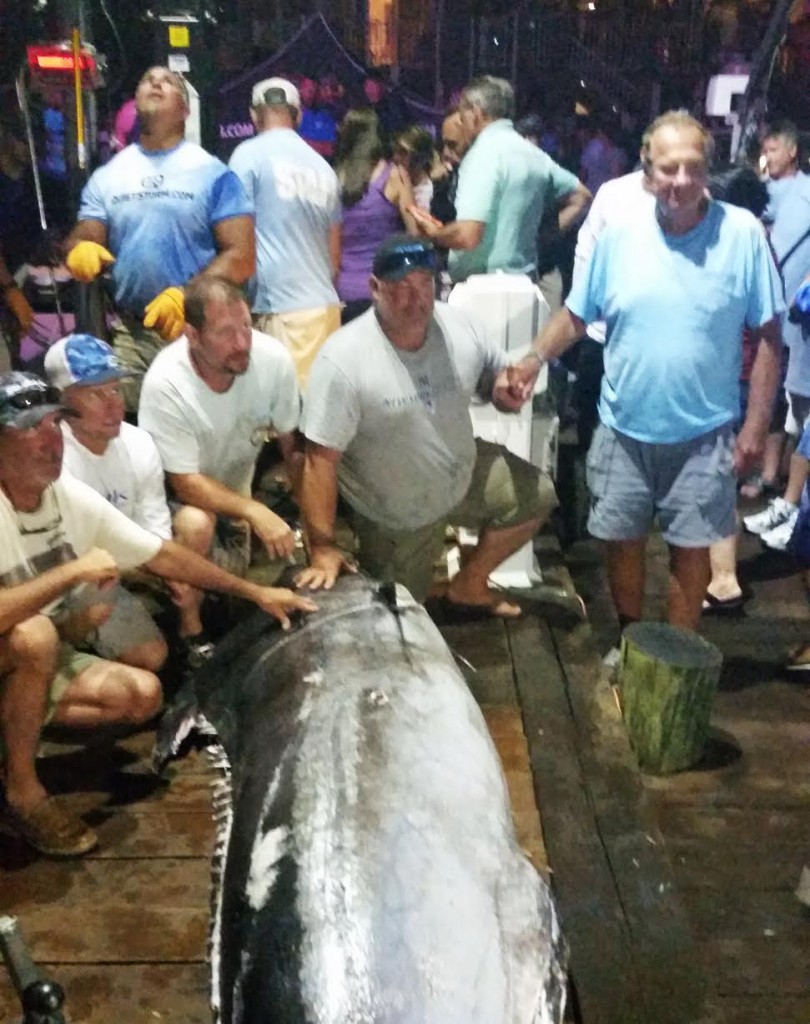 The most exciting fish weighed in on the first day was a 790 lb blue marlin. It was a huge fish caught on a small boat, they had to tow the fish back rather than hoist it aboard, the trip home took 7 hours! They nearly missed the weight-in but the fish was finally put on the scales and was the first billfish on the board. If it holds up this fish could be worth $150,000 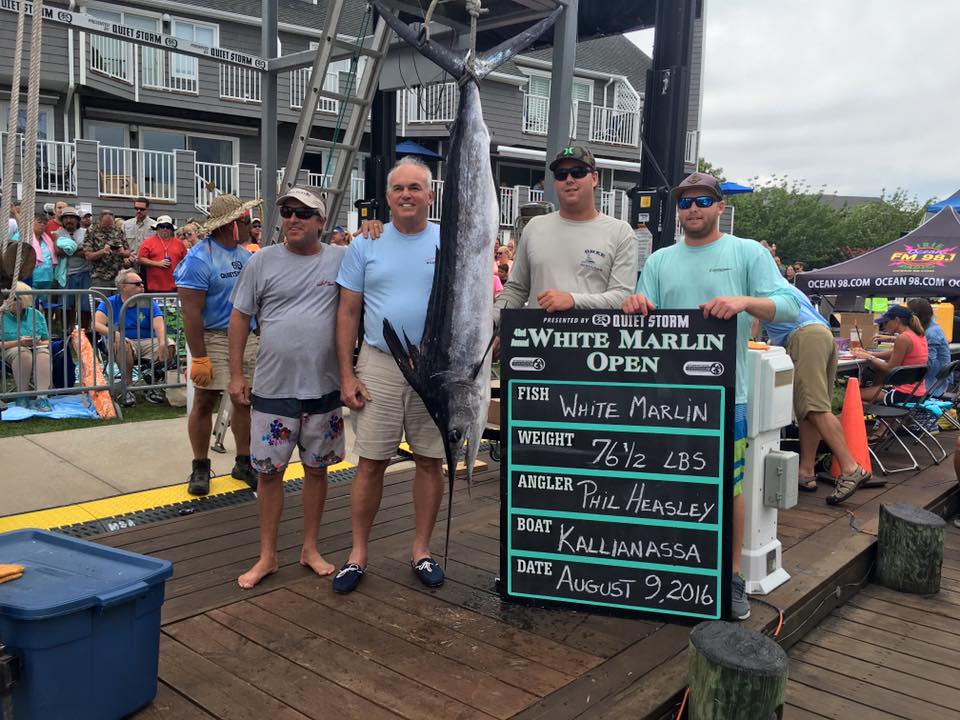 After the second day just one white marlin was weight-in over the 70lb minimum. It is the talk of the town and the entire billfish tournament circuit as it has the potential to set a prize money record. A 76.5 lb white marlin weighed on day 2 is worth $2.4 Million dollars unless someone bring in a bigger fish later this week. And with this much money on the line, hundreds of boats and crews are trying their hardest to do just that.

The white marlin bite has been hot, so far the fleet has released 850 white marlin in total. There are 185 boats fishing today and it is safe to say the leaderboard will change a lot before the final weigh in on Friday. Who will win and lose fortunes by the end of the week? Stay up to date with Fin & Field on our Facebook page.

Written By
Daniel Cohen
More from Daniel Cohen
Hunters and fishermen are conservationists at heart. Our passion for the outdoors drives...
Read More