Fin & Field first started covering the Quest for the Crest nearly 7 months ago with our article on the “Masters of Fishing”. After 4 tournaments, 4 cities, hundreds of boats, and thousands of anglers the wait is finally over. As the Final Sail wrapped up in Key West the tournament winner and series winner were awarded. A huge congratulations goes out from Fin & Field to the Final Sail tournament winner Old No. 7 who takes home $220,000! And the series winner, the winners of the burgundy jacket…Sandman! Sandman won in style and set a new overall points record for the series.

You can read about the other tournaments here: 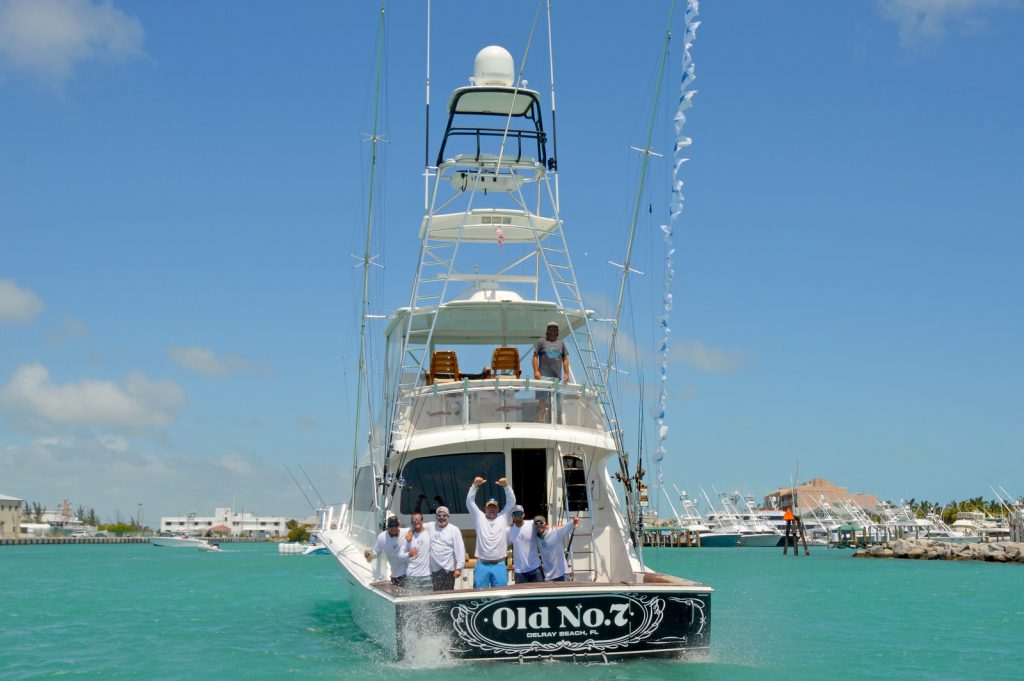 34 teams made their way to Key West on April 25th for leg 4 of the Quest for the Crest Sailfish Series. Like all the other tournaments in the lineup, this tournament delighted both the fishing teams and the spectators. After three days of fishing 404 sailfish were released in the battle for $868k in prize money. But more than money, the world champion title was on the line. Heading into Final Sail, team Sandman had 79 points, an 8 pt lead over team Sailsmen/Advanced Roofing. Rounding out third place was team Contender One and Miss Britt/Contender each with 69 points.

Team Sandman turned up the heat on the competition right out of the gate on day 1 by winning the early bite with five releases. But before the day was over, Captain Jamie Ralph and his team on the Old No. 7 got on the fish and racked up nine releases to win the late bite and win the Day 1 daily for a $67,200 payout. Sandman held on for 2nd place and a $33,120 check. 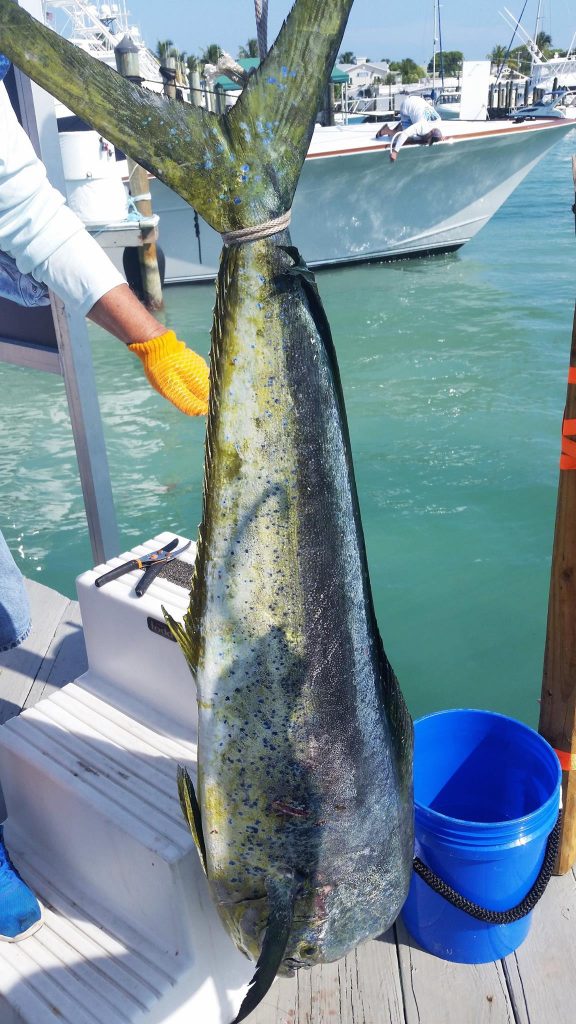 Day 2 brought some glorious south wind and the bite improved with the wind. Silent Hunter released eight sails before noon. BAR South, the 2015 Quest Champions, released 8 fish in the afternoon for a total of 12 for the day. They took home the $67,200 daily jackpot. Three other boats, HellReyzer, Silent Hunter and Family Matters, also posted double digits with 10 releases each. Team Seraphim caused some excitement at the scales when they weighed in a huge 47.8-pound mahi mahi. The fish held out as the biggest mahi of the tourney earning the team a bonus $1,500 payout. 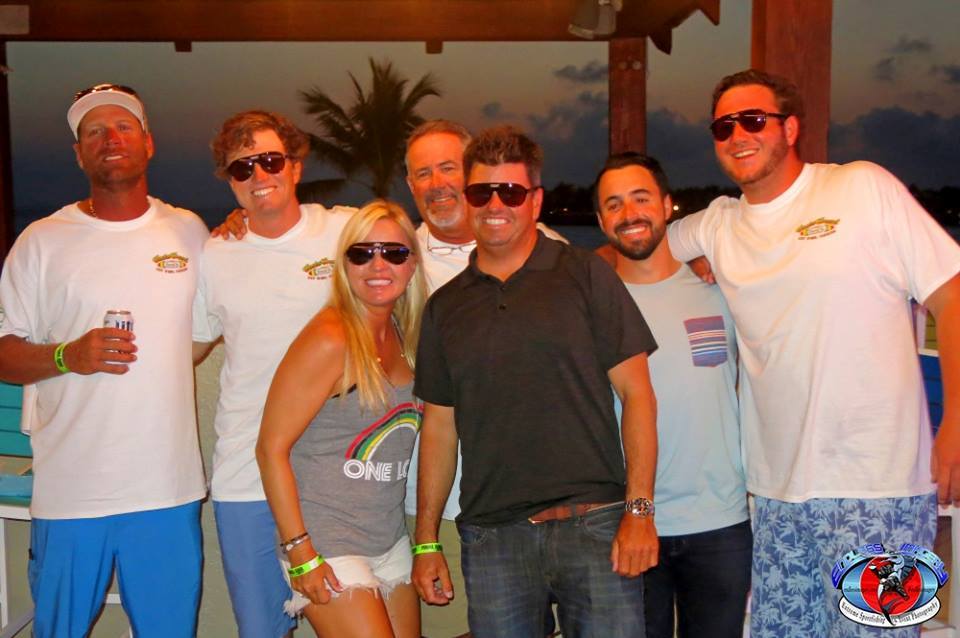 The tournament format called for a lay day before the 3rd day of fishing. The lay day at the Final Sail is a great opportunity to blow off some steam and stress before the final day of fishing. Teams took to the streets for the pub crawl on the world famous Duval Street. Going into the final day, several teams were in contention for the tournament win, and the series title. Everyone wanted to end the season on a high note.

At the start of Day 3, BAR South was the boat to catch with 18 releases. Old No. 7 and Lights Out were close behind in 2nd and 3rd with 16 releases each. Old No. 7 overtook BAR South by 9:15 a.m. Not going down without a fight, BAR South answered with a double to reclaimed 1st place with 20 releases. But Captain Jamie Ralph was on the fish and called in two more releases to push Old No. 7 back to on top with a total of 22 releases. While BAR South and Old No. 7 traded blows, Sandman quietly posted six releases by 12:34 p.m. and started the afternoon in 3rd place with 21 releases. With 1 fish separating the top 3 boats it was still anyones game. 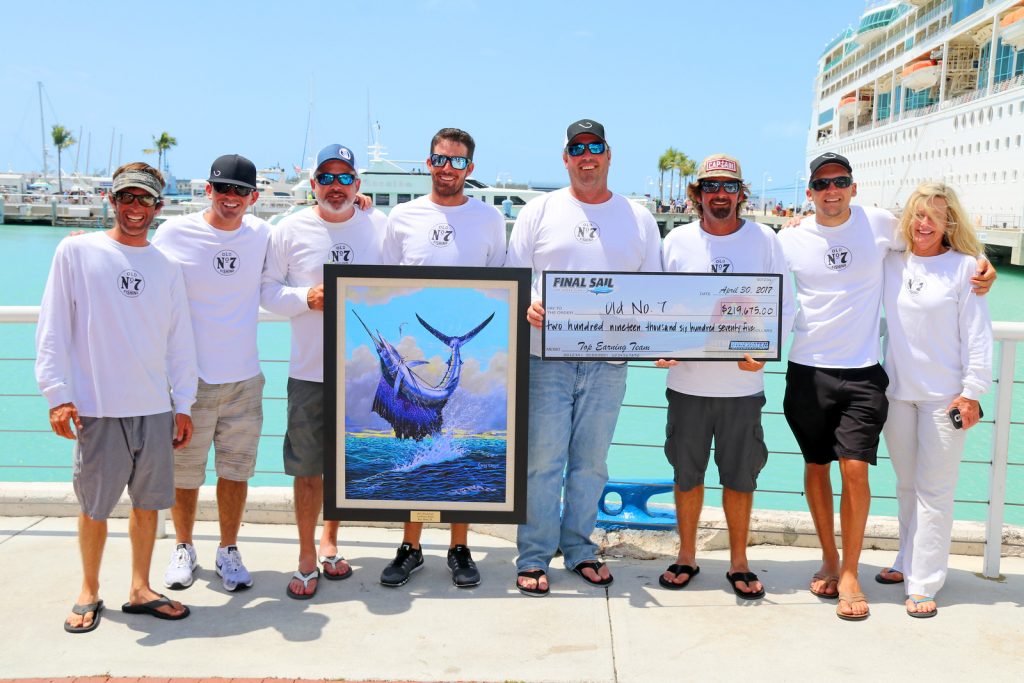 At the end of the day BAR South could not catch Old No. 7. BAR South finished in 2nd place overall with 22 releases and took home a check for $137,725. Old No.7 are the Final Sail tournament winners with 23 releases and total winnings of $219,675! That payout also pushed the team’s net earnings to more than $1,000,000 in the Quest series!

Contender One, fighting for the burgundy jacket more than the tournament win, caught and released 8 fish on Day 3 and took 1st place in the Daily jackpot. The day 3 performance helped them secure 7th place overall for the tournament and they were runners up for the jacket with 93 points. They also finished strong in the earnings column with a $97,720 payout at Final Sail and over $191,000 in earnings for the season.

Sandman held on to their 3rd place sport in the Final Sail tournament with 21 releases and $79,470 in prize money. But most importantly, they earned there way into the #1 spot for the series. Earning themselves bragging rights as the best sailfishing team in the world in 2017. They are the recipients of the Quest for the Crest burgundy jackets. Not only do they join an elite fraternity of teams that have earned this titel, but they did it in record style. Captain John Dudas kept his team on the Sandman in the top 10 in all four legs of the series. They became the first team ever to crest 100-points. Their total score of 107 points is just 14 points shy of a perfect score 121 (1st place in all 4 tournaments). 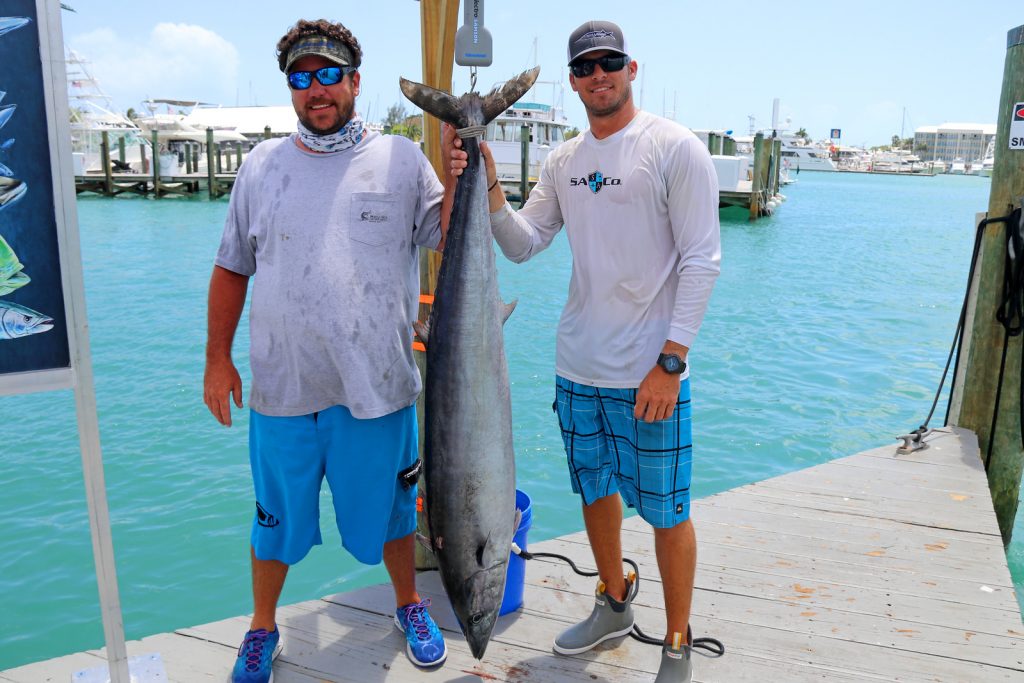 One of the other big winners of the series was Stephanie Choate from Miss Britt/Contender. She made history by being the first angler to sweep a category in all four legs of the Quest for the Crest series. She was the Top Female Angler in each and every tournament. On top of that she was the Master Angler in Leg 3 as well. Carl Lindner on the Seraphim took the Top Male Angler with 13 releases and only edged Stephanie out of the Master Angler title at the Final Sail based on time. Reel Rodeo scored a win in the Big Fish Bonanza with a 64.2-pound wahoo that they brought to the scaled on the final day. That fish earned them $13,650.

Combined payouts across all four legs of the series tallied $2.5 million dollars. For a complete list of results for Final Sail visit: https://www.bluewatermovements.com/final_sail_results/

For a complete list of the standings from the Quest for the Crest, visit: https://www.bluewatermovements.com/quest_for_the_crest_point_standings/