The Martha’s Vineyard Striped Bass and Bluefish Derby is a 5 week contest that takes place every fall. This year marked the 71st year and fishing wrapped up on Saturday the 15th. 200 people came out to the awards ceremony on Sunday the 16th. Out of 3,300 registrants, a new record, two grand prize winners were selected. One grand prize winning angler won a new truck, and the other lucky angler won a new boat, motor, and trailer! The grand prize winners were selected from the eight grand leaders, four from the boat division and four from the shore division. The grand leaders each caught the largest of one of the species represented in the Martha’s Vineyard fishing derby: striped bass, bluefish, bonito, or false albacore.

To award the grand prize, each grand leader picked out a key. Two of the eight keys would open a padlock held by tournament president Ed Jerome. Evan Hammond, 29, was first in line. He caught the largest bluefish from shore, weighing in at 15.11 pounds. With a twist hist key popped open the padlock, his luck had not run out yet! Evan is the happy new owner of an Eastern Boat, fully rigged with a motor and a trailer. Sounds like Evan will be competing in the boat division next year! 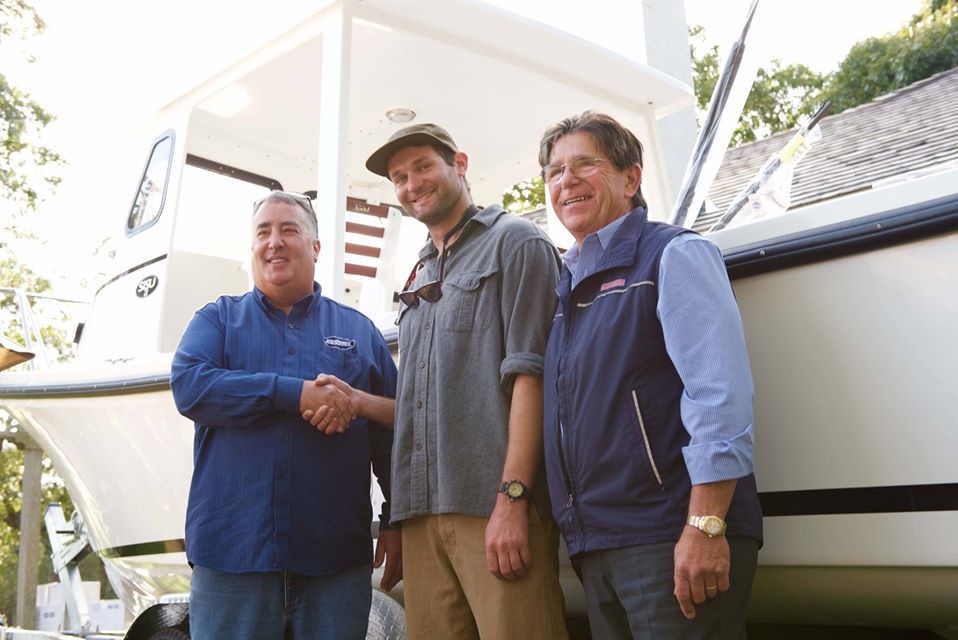 Next up were the winners from the boat division. This time the first angler in line was Eddy Amaral, 81, who caught a 17.83 pound bluefish from a boat. Eddy inserted his key and with a click, the padlock opened once again. The crowd roared and Eddy beamed with excitement. Eddy won a brand new Chevy Colorado 4×4 truck. 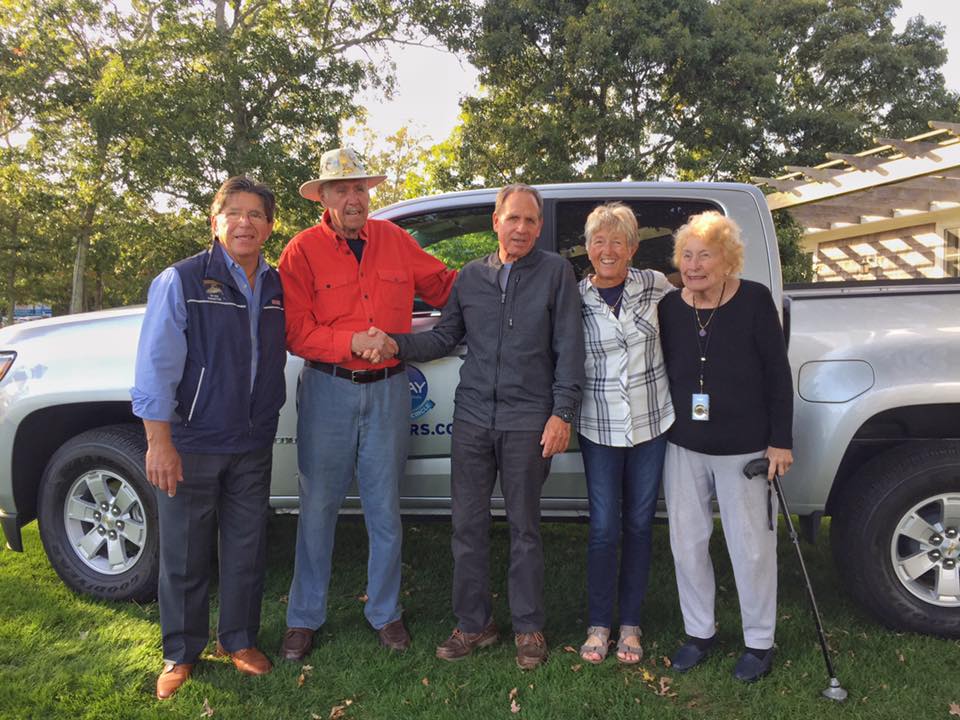 For the 3,300 anglers that did not win the grand prize there were still plenty of goodies to go around.

You can see the full list of results on the Martha’s Vineyard Striped Bass and Bluefish Derby website. Start planning now to fish the 2017 Martha’s Vineyard fishing derby and enjoy the great camaraderie, great fishing, and have a shot at winning a new truck, new boat, fishing rods, and a host of other prizes!