The Foolish Pleasures summer home is Ocean City, MD – the white marlin capital of the world. But currently the boat, along with Capt. Dale Lisi, are in the Outer Banks, NC for the 3rd season of “Wicked Tuna”. 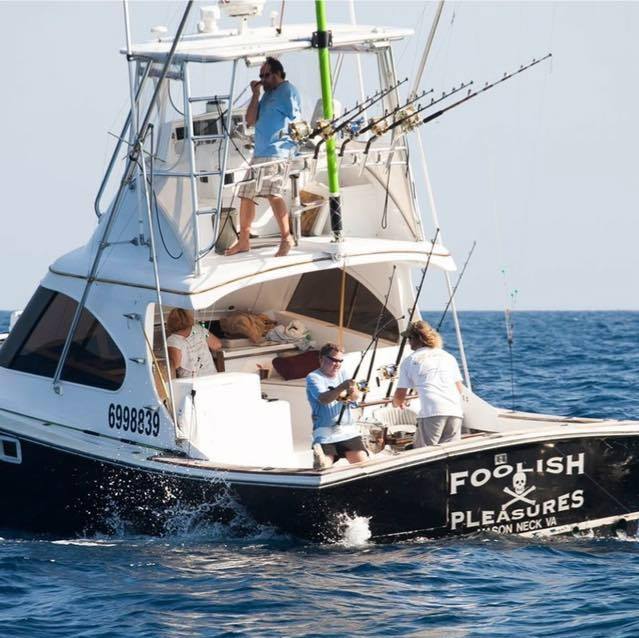 The Foolish Pleasures 36′ custom Sportfisher is laid out extremely well and fishes like a much larger vessel. The boat has all the modern tackle and electronics you could wish for including a genuine Hamaguchi green stick.

Have you ever wanted to fish one of Ocean Cities famous tournaments? The Foolish Pleasures is fully tournament rigged and a proven winner. They are ready to book clients for the following tournaments:

When picking a boat and crew to hire for a tournament, pick one that will perform under pressure. The list of awards that the Foolish Pleasures has racked up will speak for itself: 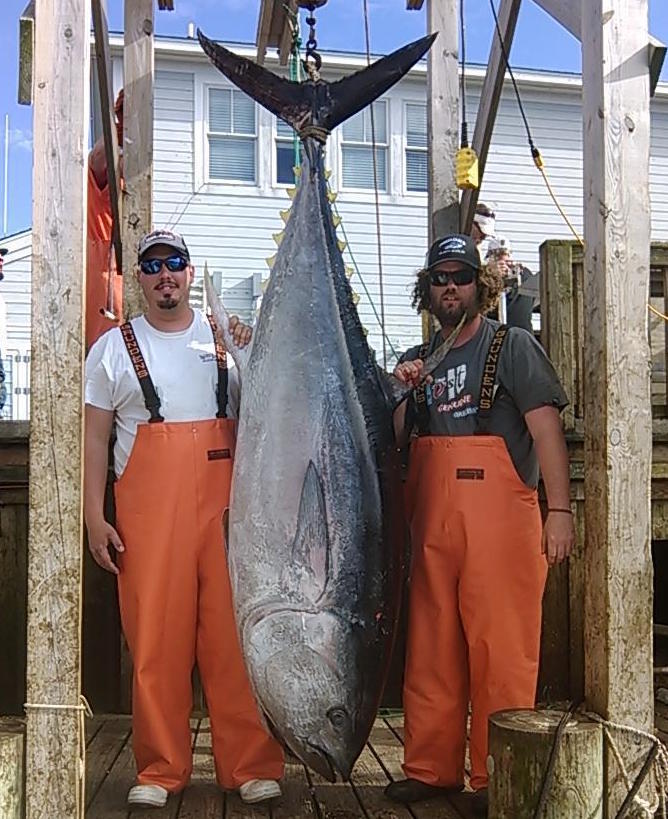 The Captain and Mate on the Foolish Pleasures are hard working, knowledgable, and focused on customer service. The crew will take care of every aspect for you but are also happy to teach the clients that want to learn about fishing offshore.

You can learn more about Ocean City on its Destination Page and in this article: 5 Family Friendly Vacation Spots With Dynamite Fishing! 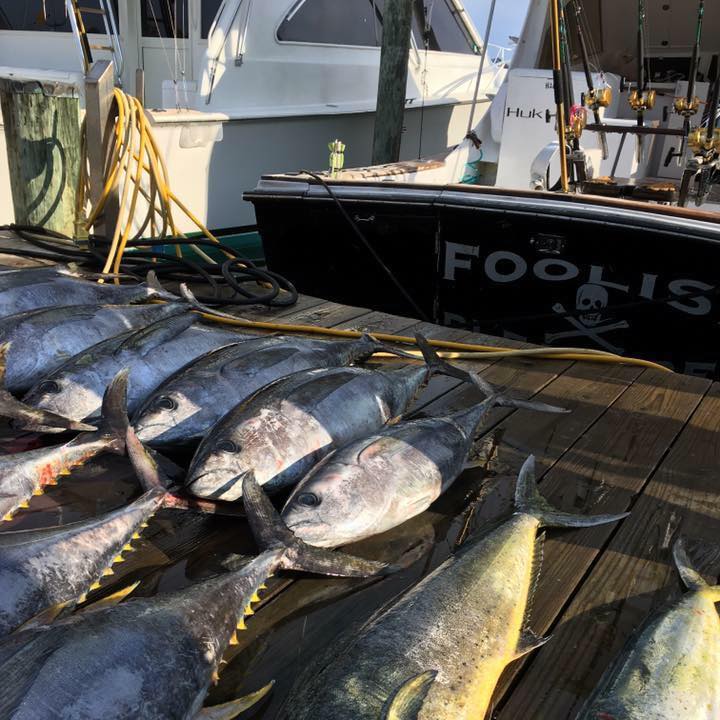