The first time Breelan “had it all figured out” was when she was accepted to Southern Methodist University (SMU) and started taking classes for a business management degree. She had her sights set on a pre-law track and was going to be a lawyer. Most people who are familiar with her music would be surprised to find out that at this point a career in music was nowhere on her radar. That all changed on a family hunting trip…

Family plays a huge role in Breelan’s life (and her music), and her whole family has a passion for the outdoors. By 4 or 5 she distinctly remembers seeing her dad gather his things to go to the deer blind. She would beg and beg until her mom and dad agreed to let her go sit in the deer blind with her dad and on the occasions when her dad would bring Breelan, he also would bring blanket, toys, etc… and those outings became about hanging out as much as hunting for deer. On family hunting trips everyone would gather around the campfire, go horseback riding, atv cruising and most importantly, just be together and make memories. Breelan states that growing up this way impressed upon her that “being outdoors is more about the sense of community than just the hunt”. In addition to hunting, the family also did quite a bit of fishing. Generally they would go fishing in the summer, hunting in the fall, and be back to fishing in the spring. Breelan’s first big catch was a white marlin, she was 12 years old. For 12 year old Breelan it was the hardest thing ever done. She was out of breath, tired, but had accomplished something. After that she says “there is nothing more exciting than hearing the clickers sing on the back of the boat!” 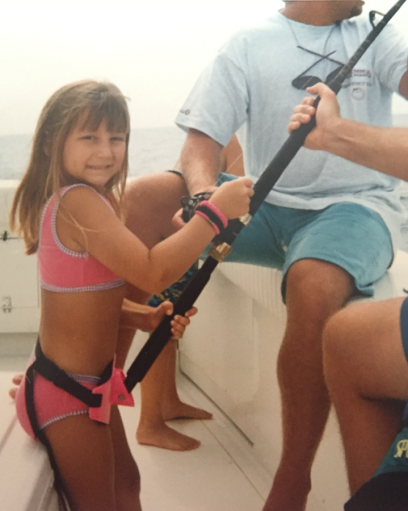 It was during college when Breelan visited a karaoke bar in South Texas that she discovered her talent in music. After her first turn on stage, she recalls some of the regulars requesting that she sing more. By the end of that night, with the help of those requests, she gained a confidence in herself that was completely new. Her popularity at the karaoke bar wasn’t a fluke either, she went on a few more karaoke adventures to be sure and then hired a vocal coach. Things progressed quickly from that point forward. 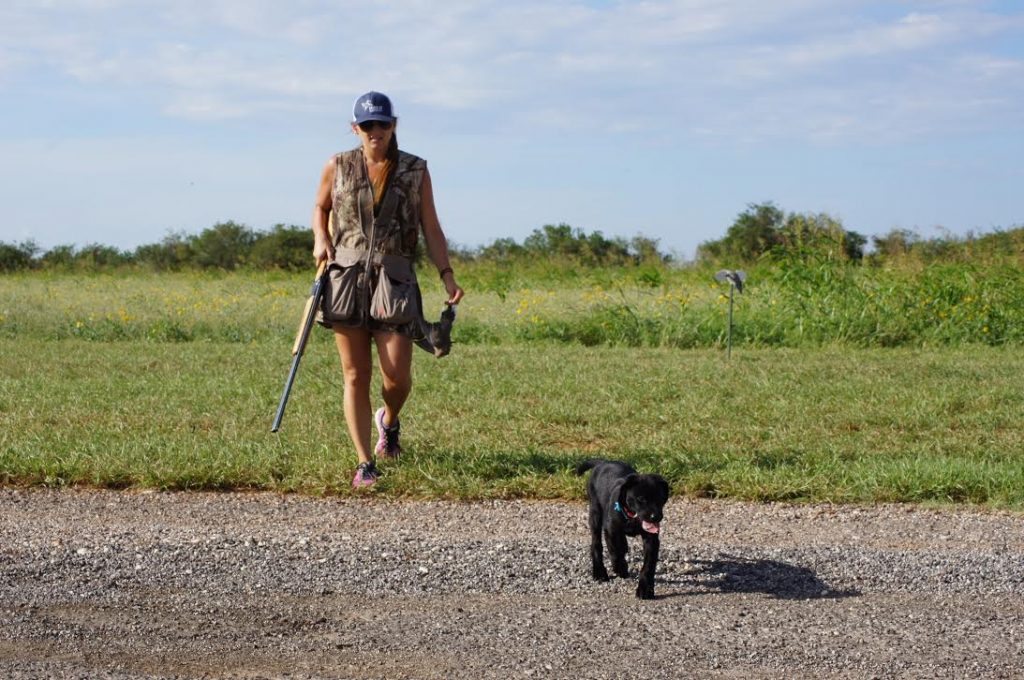 Now, in addition to her business and law studies she was learning the more technical aspects of singing. She started booking gigs, travelled to Nashville, and writing and recording original songs (her love of the outdoors absolutely influenced her work). This was when she told her parents she was focusing on performing instead of law, she finished her business degree and put all of her effort into singing. 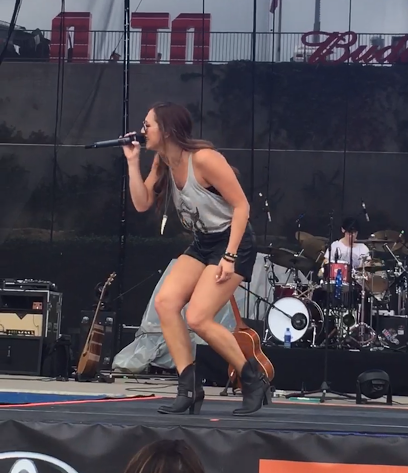 It became apparent that her style was more suited to Texas than to Nashville. The audiences in Nashville wanted singers and songwriters to be more contemporary and Breelan’s sound is much more traditional. But traditional country music is exactly what fans in Texas were looking for so she came back to her roots. The decision to be herself rather than try and chase fame is a common thread in her life. As she puts it” I am committed to authenticity.” She never plays a part on stage, she is who she is. She has been able to tour consistently and has released two full albums and several successful singles. This would be the second time she “had it all figured out.”

Her love of the outdoors, of hunting, of stewarding the land, and respectfully harvesting fish and game caught the attention of people in the industry. Breelan is currently a ProStaffer for Halo Waterfowl and at the end of 2016 she put a pause on touring full time. She has now begun work on an outdoor TV show. In the show she will bring the music and outdoor worlds together. The show, called “Angels of the Outdoors,” will air later this year on Dirt Road TV. Stay tuned for more information as specific dates are announced. 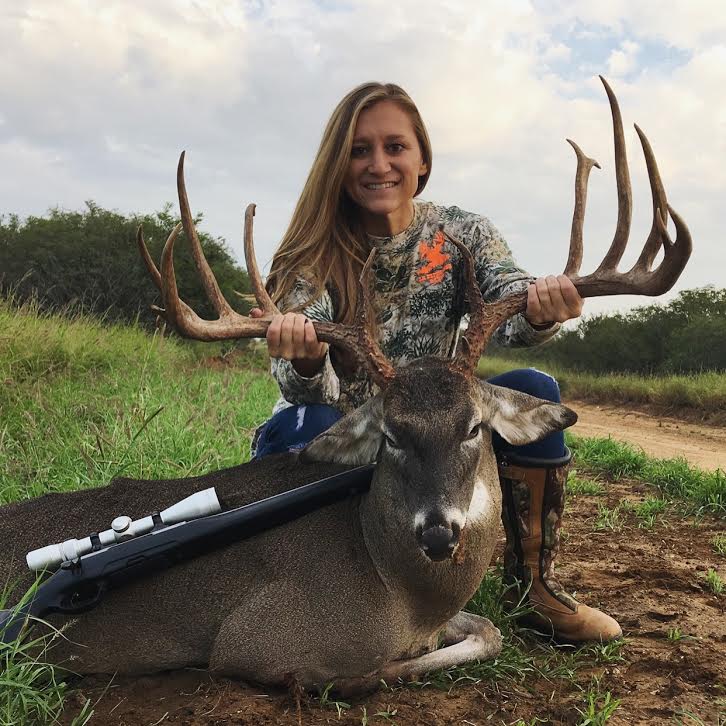 Breelan says it was an “easy transition between country music and hunting.” In both areas she is honest with her audience, authentic to herself, and genuinely enjoys the work. Fin & Field will take a closer look at her music career and the upcoming TV show, check back for updates or subscribe to our newsletter! If you are a country music fan and want to hear Breelan’s music, check it out on iTunes! 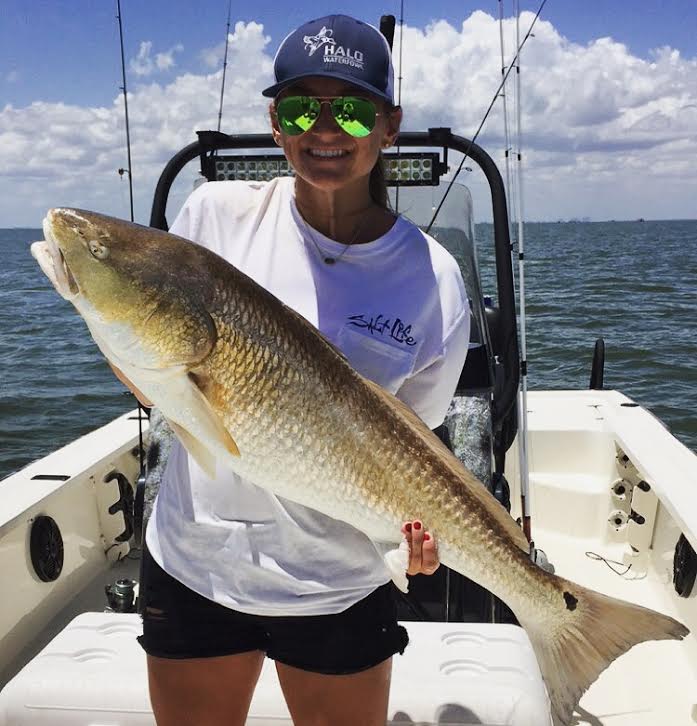 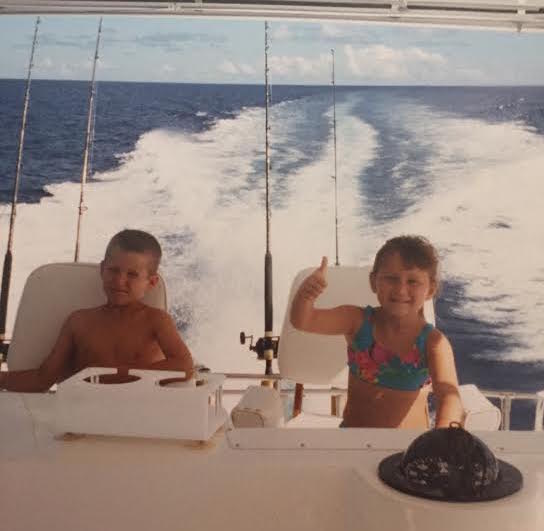