August 17, 2016 will mark the start of the 2nd Annual Texas Billfish Classic. If it doesn’t sound familiar that might be because last year it was called the August Billfish Classic. The fishing is red hot in Texas this time of year and the weather is normally ideal for this late season tournament that takes place from August 17-20. You can fish from any port in Texas as long as you return to Surfside Marina in Freeport, TX to weigh fish and present release videos. Freeport has a rich fishing history and is an ideal place for this gulf coast tournament, mainly because it is centered on the Texas coast. Just an hour south of Houston, Freeport is easy to got to and provides a wide range of offshore fishing options once you are outside of the jetties. 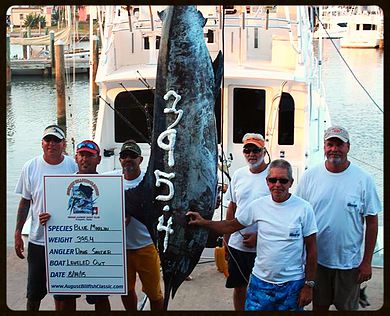 Last year 20 boats competed for $250k in prize money. The winning blue marlin last year weighed 395.4lbs and was caught by Team Leveled Out. The top money winner and overall Tournament Champion was Team Over-Ride, taking home $53,190. The tournament is the fastest growing billfish tournament in Texas and will have around 30 boats competing for close to half a million dollars this year.

You can enter the tournament for as little as $1,545 and 5 optional entry devisions include Blue Marlin, Billfish Release, Tuna, Wahoo, and Dolphin.

There is a fajitas-n-margaritas Captain & Mates party on Tuesday night, followed by registration and the TBC Kick Off Party on Wednesday. Thursday at 11am is a mandatory captains meeting, followed by the departure of the fleet at 2pm. 12:01 am Friday is lines-out and boats must return by 6pm Saturday for the weigh in. 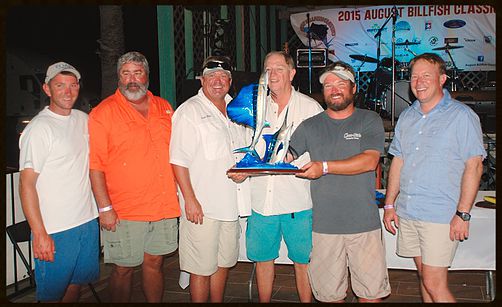 There is a unique scoring system in the blue marlin devision. A released Blue Marlin will score 500 points regardless of size. In order to harvest a blue marlin for points, it must be a minimum of 105”. Fish over 105″ will be weighed and you will receive 1000 points + 1 point per pound (i.e. a 105” Blue Marlin, weighing 550 lbs. would earn 1550 points). Harvested fish that are less than 105″ are not cause for disqualification, instead they only receive 1 point per lb. (i.e. a 104” Blue Marlin weighing 350 lbs. would only earn 350 points). You get fewer points for weighing fish under 105” more often than not, so releasing smaller fish is better in most cases. These rules are designed to encourage the release of all fish under 105″.  There are no points awarded at all for blue marlin under 103” as smaller fish will be disqualified. Due to these rules, and the newly added Billfish Release Division, the TBC Tournament has a high rate of live release. Costa del Mar is a big sponsor of the Tournament, along with the support of The Billfish Foundation, who continue to encourage conservation in the billfish community. 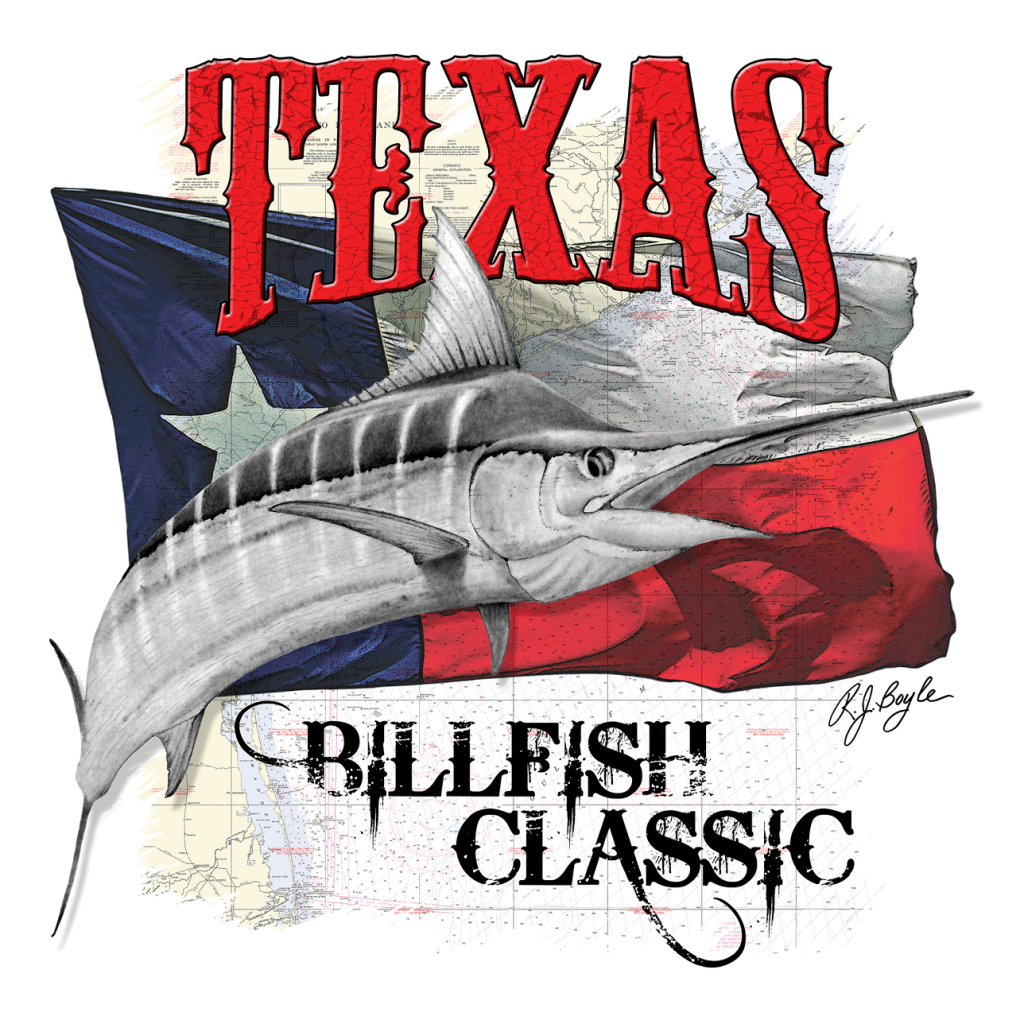 For those cheering on the captains and crews, or fishing enthusiasts who want to enjoy the scene, there is a fantastic dock party on Saturday starting at 6pm! You can enjoy the live bands, great food, and the exciting awards presentation. Entry tickets can be purchased from Tournament Control at Surfside Marina.

Written By
Staff Writer
More from Staff Writer
2016 Angler of the Year: Brian Chan. Like Penn and Teller, who...
Read More