Whether you know it as wapati or elk it’s safe to say that the animal scientifically known as Cervus Canadensis is one of the most widely recognized of all the big game animals in North America. It is also why elk hunting remains so popular. These giants are one of the largest species of deer in the world and are characterized by their large sweeping antlers and their white rump, which is why the Native American’s called them wapati. The North American elk (not to be confused with what Europeans call elk, which we call moose) can range in size from 450 pounds to 1100 pounds and the Boone & Crockett world record non-typical elk scored 478 5/8 inches of antler.

There are six subspecies of elk from North America, of which three are now extinct; Eastern, Manitoban and Merriam’s elk. Of the three remaining species the most recognized and widely spread is the Rocky Mountain elk which is joined by the Roosevelt and Tule elks of the West Coast. Elk are an elusive species that can disappear into the thick timber at the blink of an eye. But when you are lucky enough to harvest an animal ranging between 450 to 1100 pounds, on the hoof, you are rewarded by an abundance of tasty meat, not to mention a beautiful rack. Even though elk aren’t as wide spread as they were at the turn of the 18th century you would be surprised where they can still be found in the wild. 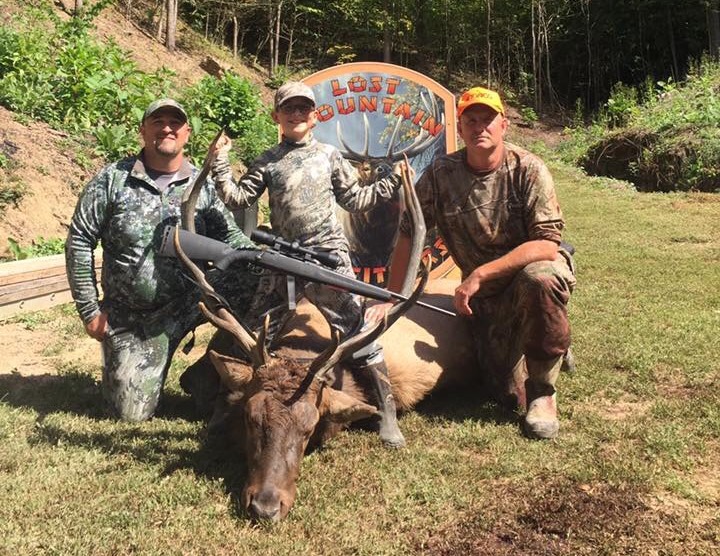 By far the Rocky Mountain elk is the most recognized subspecies of elk, thanks in large part to the Rocky Mountain Elk Foundation. Not only do they promote conservation of elk in North America they are the reason behind almost all of the successful elk reintroductions into the wild. To date Rocky mountain elk can be found spread across ten states in their historic range (Washington, Oregon, Nevada, Arizona, Montana, Idaho, Utah, Wyoming, Colorado and New Mexico) as well as introduced to numerous states in the Midwest and East (Nebraska, Wisconsin, Michigan, Arkansas, Missouri, Tennessee, Kentucky, West Virginia, Virginia and Pennsylvania).They make their home in the thick timber of the Rockies down to the deserts of the Southwest and east to the reclaimed coalmines on Kentucky. The Rocky Mountain elk have proven themselves to be adaptable to just about any environment and were the perfect pick to help repopulate the Eastern elk’s historic range.  Rocky Mountain bull elk can range in size of 700 pounds in the West to well over 800 pounds in states like Pennsylvania and Kentucky. If you choose to hunt elk your easiest chance at a successful hunt will be by targeting a Rocky Mountain elk because of how wide spread they are across the U.S. as well as how abundant the herds have become. 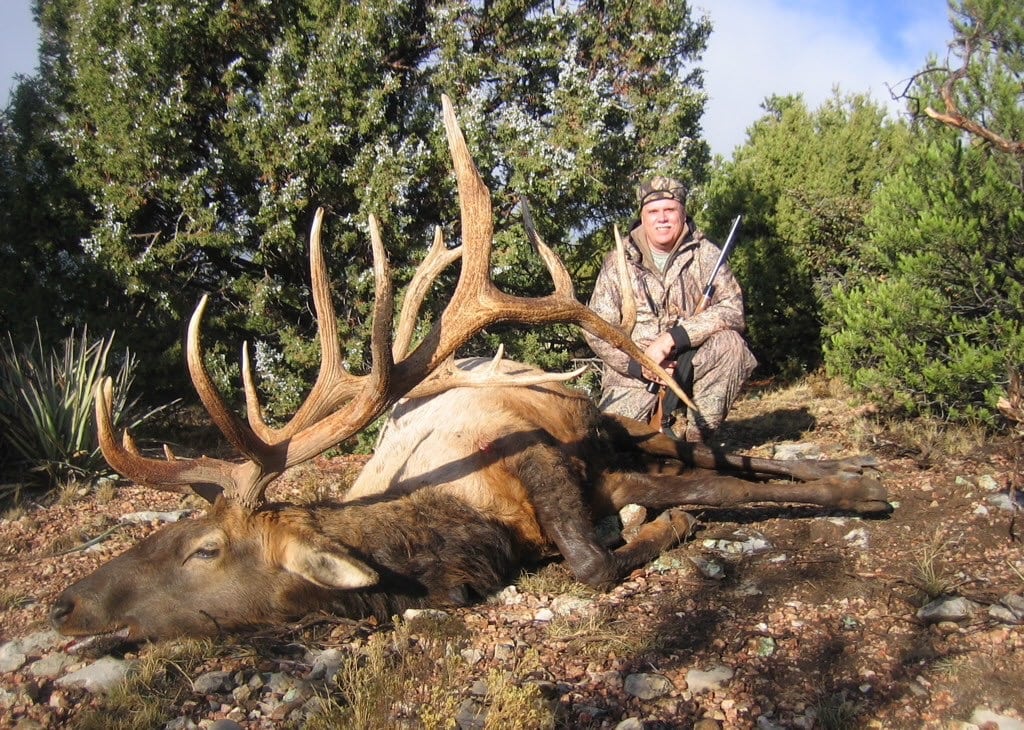 Of all the subspecies the Roosevelt elk is the largest and can be found in Washington, Oregon and northern California. They make their home in the rainforests of the Pacific Northwest. Compared to the Rocky Mountain elk their historic range is quite small but what they lack in range they make up for in size. They have one of the most nutrient rich diets of all the subspecies that consist of grasses, saplings, cranberry, elderberry, blueberry, salmonberry and even mushrooms! All of this adds up to why Roosevelt bull elk can range upwards of 1100 pounds! Even though your destinations are limited to a few states Roosevelt elk still offer a pretty good opportunity at a successful hunt because their herd numbers are still going strong.

By contrast the Tule elk are the smallest of the subspecies and have the smallest range which is located solely within the borders of California. The Tule bulls only get to be, on average, 550 pounds. By the turn of the 20th Century they had been nearly wiped out if not for the acts of one rancher to protect the herd on his sprawling ranch near Bakersfield, California. Currently there are about 22 different herds spread across California with a total population of only about 2200 animals. Hunting for these majestic animals is tightly controlled with only a small number of tags being offered each year. If you want to chase Tule elk it would be wise to start applying for tags now; there is no guarantee that you will be able to draw a tag any time soon.

There are a few other species closely related to the American elk that can also be hunted through the U.S. some on preserves and some in the wild. 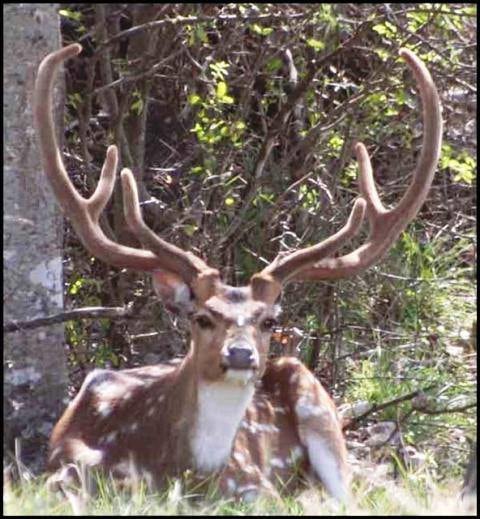 Introduced as an ornamental species the sika deer came to Maryland from the mountains of Japan. It has thrived in the marshy conditions around the Chesapeake Bay and coastal bays of the Atlantic. Chasing these “Marsh Ghosts” as they are called has become an obsession for some hunters in the area. If you don’t live close to Maryland do not worry as most large game preserves offer sika deer hunting as well. These are typically from a different subspecies than the ones running wild in Maryland but generally they are a larger animal with larger and more antler points (a trophy quality sika stag in Maryland would be a six point). Wild sikas run, on average, around 80 to 90 pounds and are relatively small compared to whitetail and mule deer.

If you are looking for something a little larger then chasing a red stag would be more up your ally. They were brought over from Europe and we once thought to be the same species as our American elk but it was determined several years ago, through DNA testing, that they are a distinct species. They don’t grow nearly as large as our elk and sport similar antlers but they can easily be distinguished because of their reddish brown coat. The red stags typically run around 400 or so pounds.

So if you think you are up to the task of chasing a wapiti this year don’t forget to head on over to Fin & Field where we’ve got the best outfitters from the East to the West.