It goes by many names (linesider, rockfish, striper), and wherever you are and whatever you call them, striped bass are one of the most entertaining game fish to pursue. Striped bass are characterized by their silvery sides with dark almost purple horizontal stripes, white belly, and often times olive green head. The best size striper to eat are between 20–28 inches. Trophy class fish are typically in the 40-50 inch class. Any striped bass over 50 inches or 50 lbs is considered a fish of a lifetime. The IGFA world record striped bass weighed in at a whopping 81lbs 14 oz! Due to their popularity in the water, and on the plate, you should chase some stripers this year and chances are they are closer than you might think. 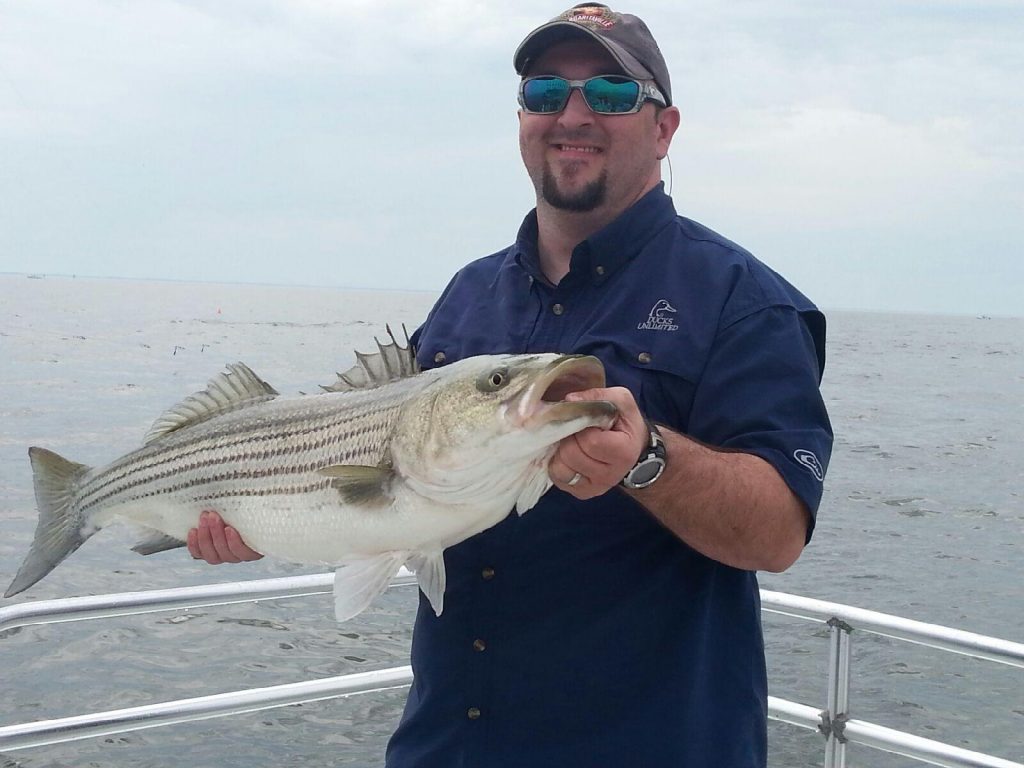 The Atlantic population has rebounded thanks in large part to the moratorium which closed the season in the Chesapeake Bay in 1985. In 1989, four short years since enacting the moratorium, the striped bass population had recovered enough to again establish a season in the Chesapeake. Today stripers can be caught from their northernmost range in Maine clear down the Atlantic coast and into the Gulf of Mexico all the way to Texas. Each spring the Atlantic striped bass migrate to their historic spawning grounds up and down the coast. They can be found predominantly in the Chesapeake Bay (Susquehanna River), Delaware Bay (Delaware River), and Raritan Bay (Raritan and Hudson Rivers) as well as coastal waters. 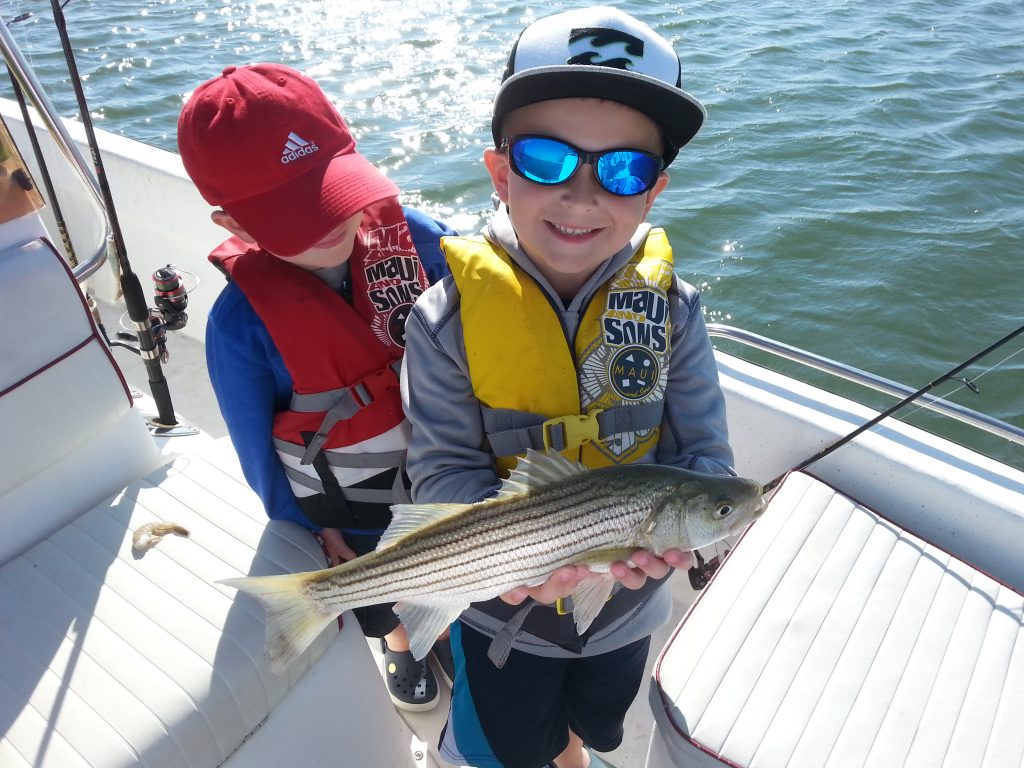 Striped bass were introduced to the San Francisco Bay in 1879 and have thrived ever since. They can be found as far north as Washington State and as far south as the Baja Peninsula. Like their East Coast brethren, West Coast striper migrate each spring into the San Francisco Bay and up the Sacramento and San Joaquin rivers to spawn. Strangely, because of the aqueduct system in California, many of the fingerlings are transported inadvertently to inland reservoirs where they have established healthy populations of striped bass. 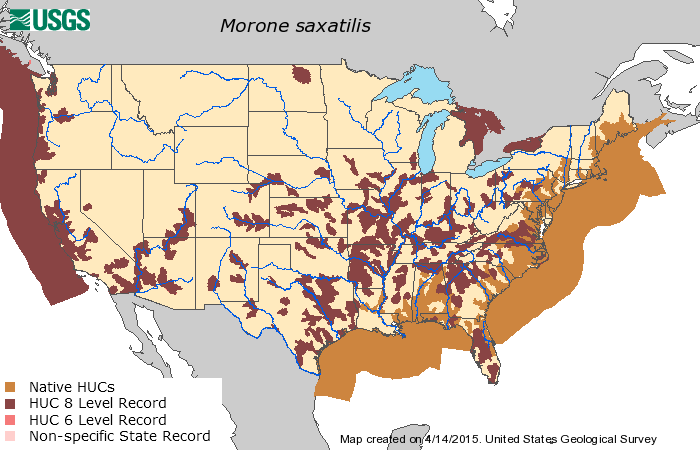 Through intentional stockings as well as those accidental releases, according to the Unites States Geological Survey, striped bass can now be found across much of the landlocked United States. From Lake Mead in Nevada to Lake Texoma in Texas, to Lake Murray in South Carolina, and up to Raystown Lake in Pennsylvania. Chances are if there is a big body of water within driving distance from you, it’s going to be stocked with striped bass.

Stripers aren’t the only thing you can encounter in those larger bodies of water. Wipers, a cross between white bass and stripers have also been stocked in many of those same lakes and reservoirs. They have also become a favorite species to stock in smaller lakes and rivers. Although natural breeding can occur where populations of striped bass and white bass comingle, typically any wiper you do catch is thanks to hatchery stockings. The wiper can be differentiated from striped bass by broken, rather than, solid horizontal stripes on its body. But don’t let their looks fool you, wiper are just as fun to catch as striped bass.

So when you are ready to head out and chase some stripers don’t forget to head on over to Fin & Field where we’ve got your fishing needs covered from coast to coast!

Written By
Staff Writer
More from Staff Writer
By Greg Stamatov This past week, I had the pleasure of returning...
Read More