Saturday Oct. 14th market end of the 72nd annual Martha’s Vineyard Striped Bass and Bluefish Derby and there was a record turnout of 3,382 anglers of all ages. Oct 15th was the awards ceremony and the exciting key/lock drawing for the Grand Winners. At the end of this 1 month+ Derby, one lucky angler won a free car and another lucky angler won a free boat! The Final Grand Winners are as follows: 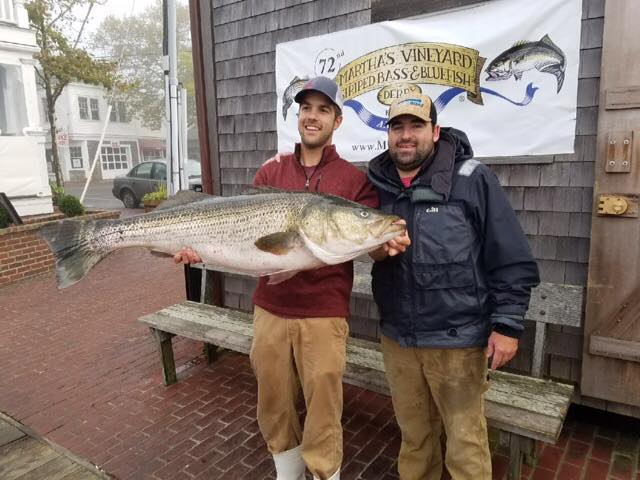 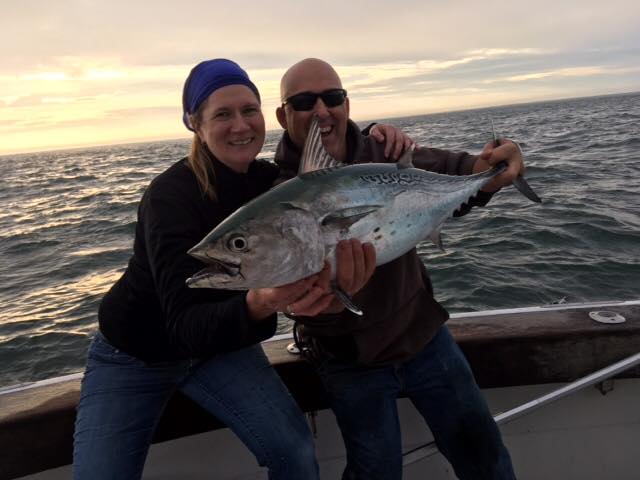 As is the tradition, the winners of the boat categories each get a key, only one of which will unlock the padlock and determine the winner of the free car! The car this year was a 2017 Subaru Crosstrek donated by Clay Subaru. Similarly the four winners in the shore division each get a key, one of which unlocked a padlock and earned the key-holder a new boat. This years boat was a CapeCodder 19′ donated by Cape Codder Boats of Lynn. Congrats to Trish Lyman for winning the Subaru, and John C. Stasiuk for winning a brand new boat!
We had a chance to interview Derby President Capt. Ed Jerome:
Q: What was unique to this years event?
A: You may remember that “Jose” brought 65 mph near-hurricane force winds, rain, and a 7′ storm surge inside the harbor! It scatteres the bait, the gamefish, and heavily affected the water quality around the island.
Q: Wow, what effect did that have on the fishing for the remainder of the Derby?
A: After the water cleared up, the fish schooled up again and overall the fishing reminded good. In fact, the Grand Leader striped bass was caught after the storm. At over 51lbs it was the biggest bass weighed in since 2007! 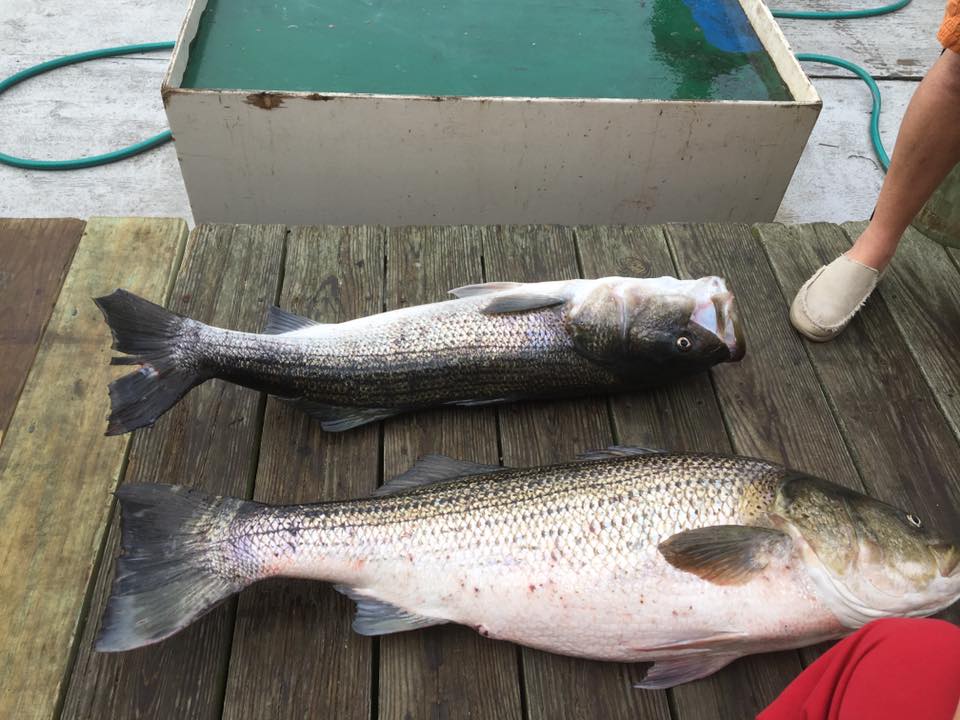 Q: I guess that proves the merit of a long format tournament like this!
A: Exactly, and also the benefit of being on an island. After the worst of the storm passed, there was always somewhere fishable because you can always find the lee side of the island.
Q: What else stood out about the fishing?
A: The biggest fish, especially the big bass, were going rogue. They weren’t schooled up with the rest of the fish and the biggest fish seemed to bite out of nowhere.
Q: What were your favorite moments?
A: My favorite moments always center around the youngsters. It is amazing when they bringing in fish almost as big as they are. In addition, the excitement of opening the lock for a car or a boat, motor, and trailer by one of the first place winners is always exciting. I hold the microphone right next to the lock so when the loud sound of a “click” is heard, everyone knows it’s a winner!
Q: Did anything stand out during this years key ceremony?
A: One of our long time volunteers – Trish, who embodies the heart and soul of the Derby, went fishing as a guest of a local captain. She caught the Grand Leader Boat Albacore. There was a lot of excitement when she got on stage, she ended up winning the car to the delight of everyone at the awards ceremony.
Q. Who are the volunteers and sponsors who deserve a special thanks?
A: Mike Cassidy, a former Derby Chairman and now the morning Weigh Master, did an outstanding job. His humor and ability to stay on top of the morning operations was invaluable. Stacy Hall and Robin Jobert ran the computer stations, flawlessly entering the fish that were weighed in. Maryanne Jerome meticulously entered all of the contestants into the database. Needless to say, a big thanks goes out to Cape Codder Boats and Clay Subaru, the grand prize sponsors that donated a boat and motor and a new car. 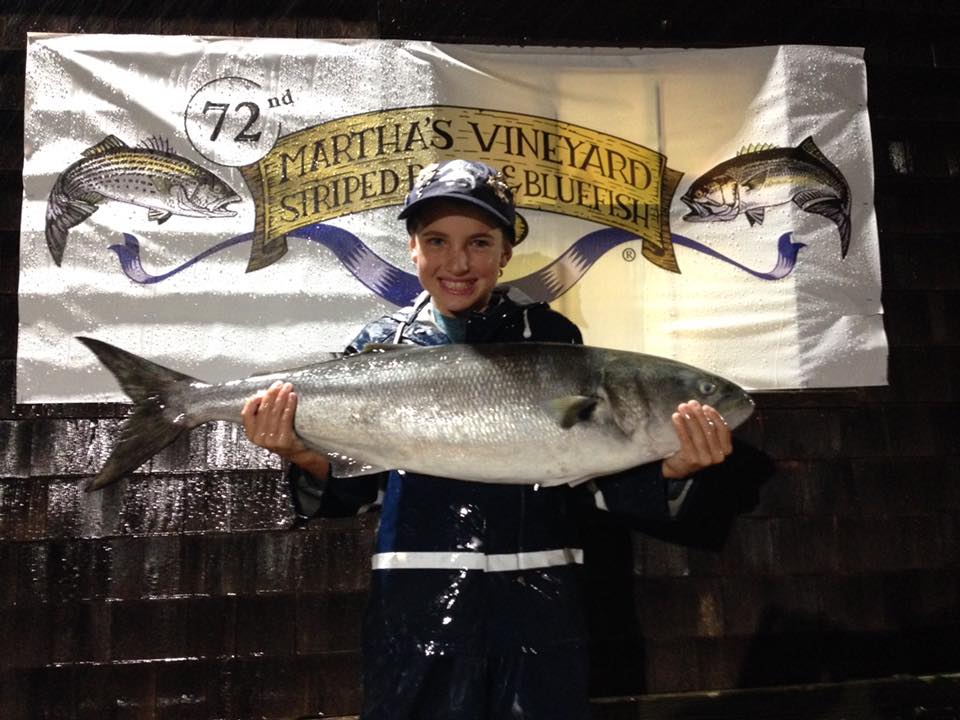 Written By
Staff Writer
More from Staff Writer
Author: Eric Larsen / Source: Outside Online Share This The Arctic may be one...
Read More