Hunters in California and now several other states have been affected by bans on lead ammunition used for hunting. Still even more states have issued voluntary bans on lead ammunition. Hunters have been vocal on this sometimes controversial issue, but lately it seems that hunters are increasingly curious about how to make the change rather than why they should. HuntingwithNonLead.org is a great place to get practical information on how to switch to non-lead bullets. And, as those who have made the switch know, there are some serious benefits to non-lead ammo.

Copper bullets have been considered premium ammunition in the center-fire rifle caliber’s since the mid 80s, long before lead became an issue. Copper bullets were initially sought after as a hunting round replacement for lead to achieve better penetration and less fragmentation. Several studies show that modern copper bullets have higher velocity, mushroom well at low and high velocity, penetrate deeply, and don’t loose mass. So even though the grain weight of copper ammo is lower it has just as much penetration and wound expansion due to the copper ammunition having little to zero fragmentation while lead will lose as much as 50% of its mass. Lead can also foul your barrel and require more cleaning. 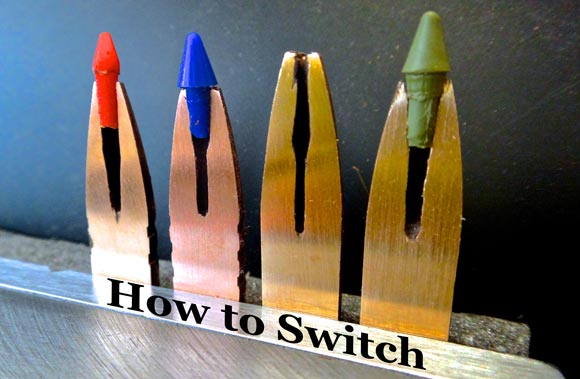 Using non-lead is also a way to prevent exposing your family and other non-game wildlife to lead, it is a choice that waterfowl hunters embraced in 1991. It is a chance to show the non-hunting world that hunters can accept change and embrace conservation. The cost of copper ammunition is also comparable to premium lead ammunition.

Possibly the biggest benefit of copper bullets is that it gives you more point-of-aim options. Unlike with lead, you can aim at the shoulder area of big game and get minimal damage to the meat and good penetration (often penetrating all the way from shoulder to shoulder). Targeting the shoulder is a more vital shot placement than behind the shoulder. Behind the shoulder you are going to hit the lung and maybe the heart, but the animal may still trail a ways. By being able to aim at the shoulder you are taking away critical skeletal structure and shocking the nervous system. The animal will drop instantly, making it more effective at preserving the meat on not risking losing the animal.

Lead ammunition still has its place, as it is still a good choice for the range. When practicing with lead ammunition at the range you can focus on breath control and trigger control. Then at the end of your session shoot some non lead ammo and focus on your point of impact and sighting in your scope. Non-lead ammo typically has a flatter trajectory because the grain weight is lower and the velocity is higher. 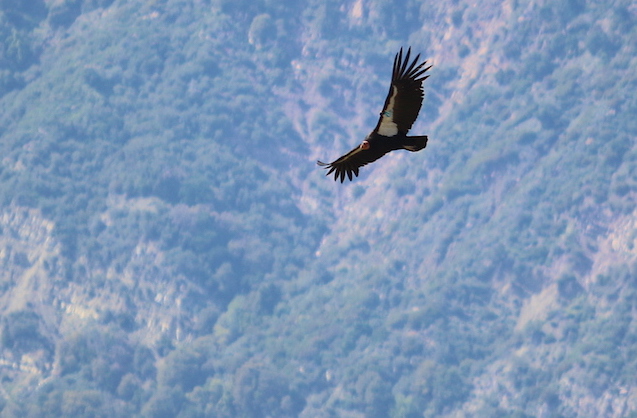 The Condor is far from the only bird effected by lead-ammo fragments. Any scavenging bird including ravens, turkey vultures, bald eagles, and golden eagles are effected. As sportsmen we enjoy our time outdoors as much as the actual hunting or fishing, lets do our part to ensure the environment we love to spend time in is thriving and remains diverse.

Written By
Daniel Cohen
More from Daniel Cohen
Fin & Field has made it a priority to to be active...
Read More